Jerry Crawford AKA Red Dred who has been very instrumental in many music/media based projects and events. He has over thirty years of experience of Djing and organising events.

Over the decades Jerry has provided entertainment at many functions weddings,raves,

Jerry is also a radio presenter where he started on PCR which he has been doing for over 25 years.

Jerry Crawford is one of the first pioneers to introduce house music to Bradford. 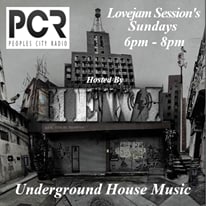 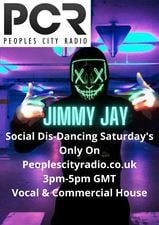 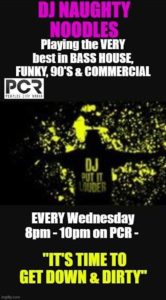